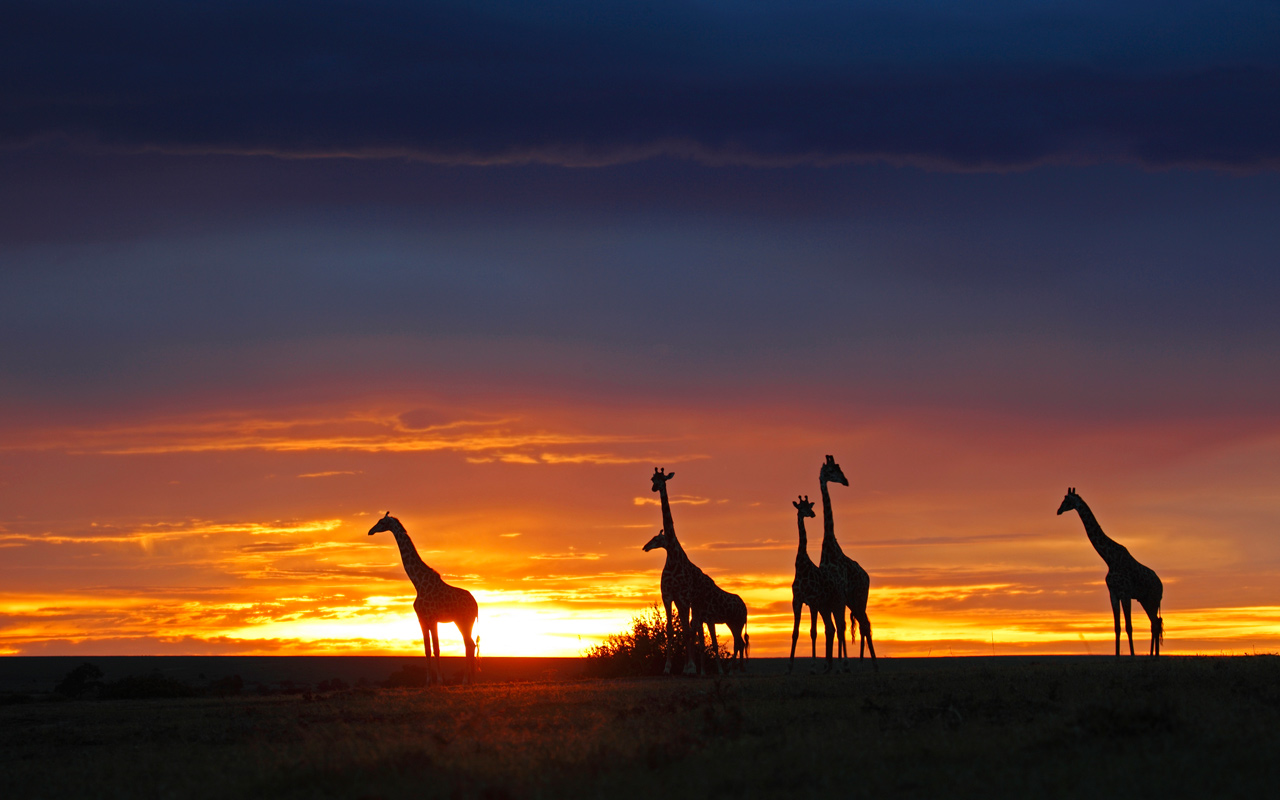 The YC Soccer teams are traveling to Kenya in the summer of 2017. They will be going to a school and some orphanages.

They will be doing community service projects such as building mud outhouses and cooking food for the orphanages.

YC soccer players going on the trip will have to raise $3500 to pay for the ticket.

When asked what she were most looking forward to on the trip, sophomore Josie Wright replied with, “I want to discover what differences there are”. Wright is going on the trip because her soccer coach told her it would be a good experience.

Because Kenya is a third world country, people are often not able to afford nice clothing or other luxuries. So each soccer player has been assigned to 2 students and will be bringing them gifts such as t-shirts and soccer balls.

Freshman soccer player, Claudia Mcabee, is going on the trip because she wants to have the unique experience of going to a third world country. Mcabee only just learned about the soccer trip this year, so while everyone else who was going on the trip were able to slowly gain the money she had to rush to get the $2500 she had to have it by March. She has had to host fundraisers such as a movie showing at 3rd Street Pizza Co in Mac.