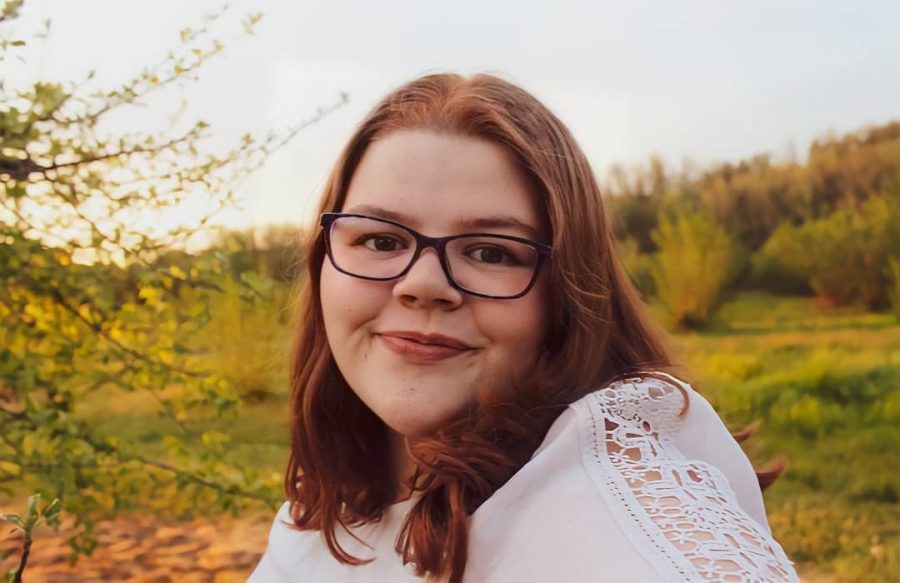 Senior Lajla Raske is one of two seniors on this year’s newspaper staff. Raske is Editor-in-Chief this year, Which means that she oversees the general operation of the student newspaper The YC journal.

Some of senior Raske’s responsibilities include making sure the newspaper runs smoothly, help with the editing process, and making sure that all stories for all sections get covered.

When asked about what she is planning to do after college she said, “I think that is something that is undecided at the moment, but I know what my interests are.”

“I plan on going to college for photography. And grow my sticker business, and maybe some business classes,” Raske said.

Raske has been in journalism for three years. This is her second year reporting for the YC newspaper.

She started journalism her sophomore year at her old school, where she was accepted to journalism. Later she was interviewed by the editors and became the entertainment editor.

“When I was a sophomore I went to India on a mission trip and I would love to go back there.  I have a passion for doing something like that,” Raske said.

When Raske was a freshman in high school she tried out for the volleyball team but ended up injuring her back before she could play.

“Even though I have not played any sports I feel like that in itself has given me an opportunity to explore photography and give pictures to thoses who play sports,” Raske said.