Playmobil: The Movie… It just sucks. 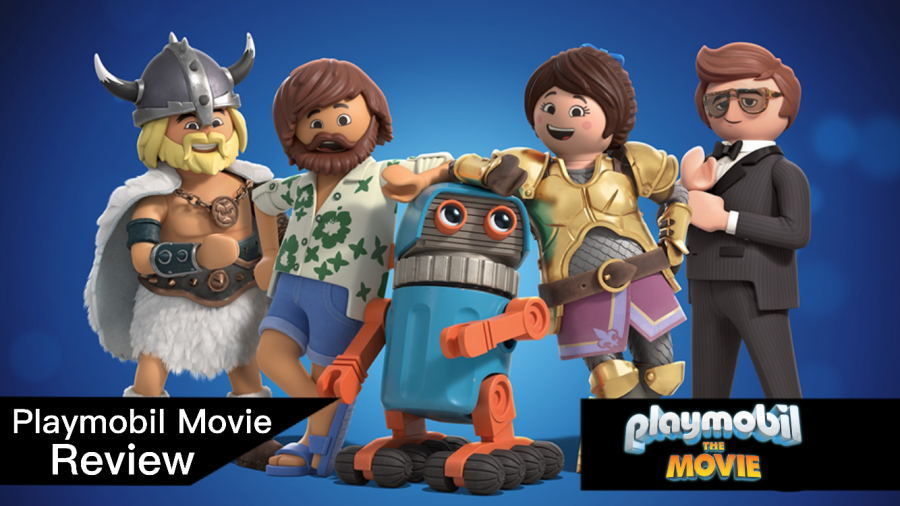 I just can’t use few enough words to describe how not worth your time the Playmobil movie is.

Playmobil: The Movie, that follows Marla (Anya Taylor-Joy) and Charlie (Gabriel Bateman) Banner. Marla has just graduated high school and hopes to travel the world, this dream is shattered when Marla and Charlie’s parents are killed off-screen in the first few minutes of the movie. Fast forward 4 years and Marla works full time to support her younger brother giving up on all of her dreams. Her brother is unappreciative of her sacrifice and tells her “It’s like when Mom and Dad died, you died, too…” Charlie runs away to a toy convention with Marla hot on his tail. They end up in the Playmobil exhibit where they are whisked away to the magical Playmobil Land.

The cast is chock full of unexpected big names like Daniel Radcliffe, Meghan Trainor, Jim Gaffigan, and Kenan Thompson. All of these big-name actors gave subpar performances and just seemed disinterested with the entire project. Except maybe Adam Lambert who was fairly charismatic as the main antagonist emperor Maximus. Gabriel Bateman’s character was barely in the film and for some reason his character had superpowers. They never explained why or how he got these superpowers just like they never explained how or why the characters were brought to Playmobil Land.

This movie was just a boring and sad attempt to cash in on the acclaim of the Lego Movie. The Lego Movie had clever writing that captured the magic of playing with legos as a kid and managed to fit in a subplot about the relationship between a father and his son. In the Playmobil movie, Mara is supposed to be learning how to be a kid again but she was doing a very reasonable thing by growing up fast in response to her parent’s death. It makes little sense for her brother and all of the Playmobil world to believe that she has done something so fundamentally wrong by raising her younger brother.

It’s pretty hard to recall everything that happened in the movie and I think that’s a testament to how boring and disjointed everything that happened in the film is. This movie bombed at the box office only making 13 million dollars of its 40 million budget. This movie was so desperate to make money that they are only selling tickets for five dollars. The Playmobil Movie is rated PG, so I guess if you want to waste a little over an hour watching this it’s still in theaters.

The Playmobil movie has a 16% on Rotten Tomatoes, and I would agree with this. This movie is just a bland knock off but the animation was decent so hopefully, the animation studio is given better projects in the future.