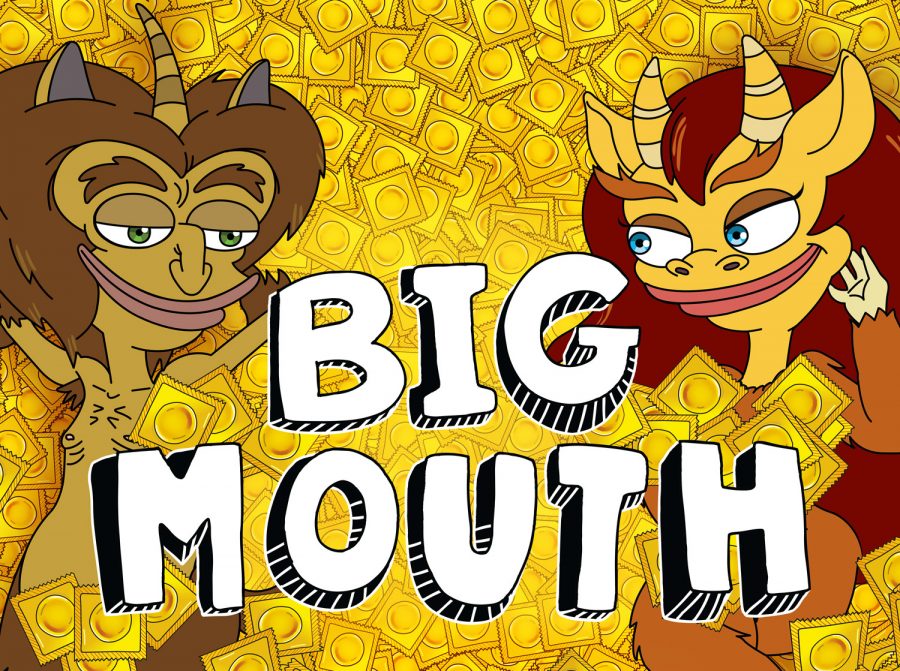 September 2017 Big Mouth came to Netflix. The show covers topics about sexuality and puberty in middle school. Big Mouth garnered a lot of acclaim with Caroline Framke of the Vox saying that Big Mouth “achieves a new, deeper level of comedy by remaining hyper-aware of the fact that puberty isn’t just about bodies changing, but about what it means to grow up at all.” And even though a lot of critics liked the show, quite a bit of the audience did not, with the average Rotten Tomatoes score being 100% but the audience score being only 81%.

According to parent reviews on Common Sense Media, there are two schools of thought when it comes to Big Mouth: it either “has very good messages and is more educational than school”, or it’s completely disgusting and “Pure Unadulterated Crap”. The audiences reaction could be due to the taboo nature of sex education in the United States.

Even though you would think that sex education would be progressing in the United States, it is actually getting worse.

In 1996 Congress created a federal program to give funding to schools with abstinence-only lesson plans. In 2009 the federal government spent $163 million on abstinence-only education was reduced to $50 million in 2010. But in 2015 a law increased the funding to $75 million.

In 1995 81% of young men and 87% of young women said they had been taught sex ed in a formal setting, in 2011-2013 this fell 55% of adolescent males and 60% of adolescent females. The show Big Mouth can discuss educational topics about sexuality and sexual health with a sense of humor and something like this could be very helpful. Not everyone will like this show, but people should at least give it merit for accomplishing such a task as making sex ed entertaining.