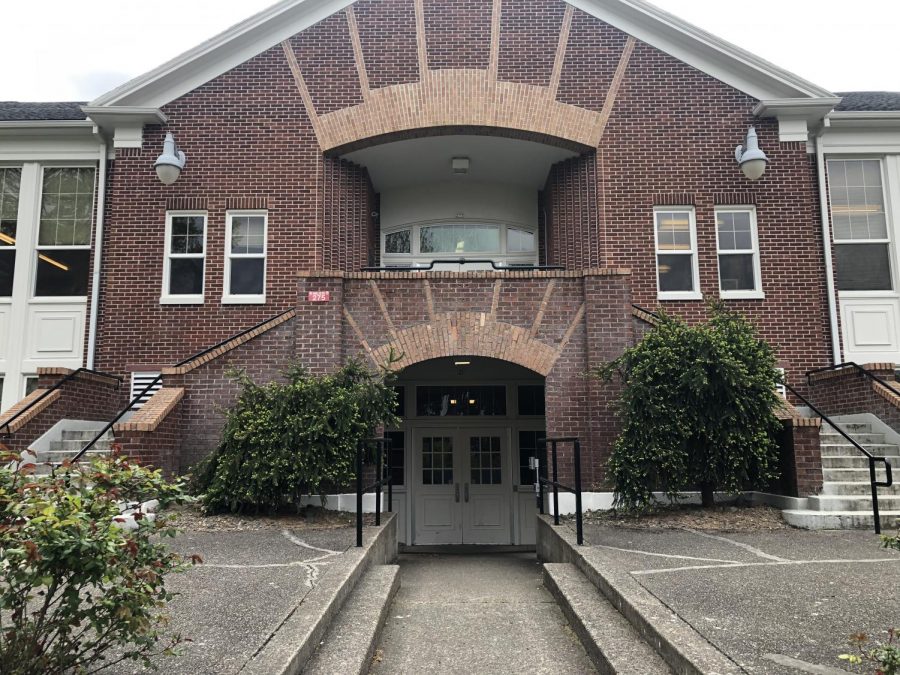 An accreditation is when interviewers conform and give official certification that a school has met standards set by External Regulators. During the actual accreditation process, the interviewers would talk to students to ask them questions about the school.

As well as they would talk to the parents of students after this and the teachers. While the interview is taking place no teachers or administrators or staff of any kind are allowed into the room.

The evaluators do this so as to make sure that the students or parents being interviewed could speak their minds without having any sort of deterrent. Many of the questions asked did have to do with how students interacted with administrators and what with the school are some major things that need to be improved on, sort of pro and cons type questions.

When asked exactly how the accreditation had went overall, Principal Cindy Schubert Responded, “Anytime you receive information back on your school it is a positive experience.” The reason this is she explains, “You always want to have feedback and to grow as a school.”

Cindy clarifies that they have not been given the official report back yet but a preliminary report was given to them. In this report some of the positives she mentioned were “The positive relationship the staff have with each other as well as the strength the staff have with the students.”

During the Interview process these were some of the things students were mentioning, most saying that if they did have a problem it was easy to reach staff and talk to them. But it wasn’t all positives the interviewers were wondering what some of the things the school needs to strengthen.

What are some of the things the school needs to improve on,  Schubert noted that in the preliminary report it had said, “students and parents were not understanding the proficiency grading and they said that there were teachers who were not totally sold on it either.” Schubert mentions that moving forward they do need to help parents understand it better also to get new teachers trained on how to do proficiency grading.

After mentioning how exactly they might help deal with some of the confusion about grading she stated, “And/or whether it is something we really want to keep moving forward with.” It seems as though the school is still not one hundred percent sure that they would like to continue using this form of grading, it was the most complained about issue coming from the students during the Accreditation process.