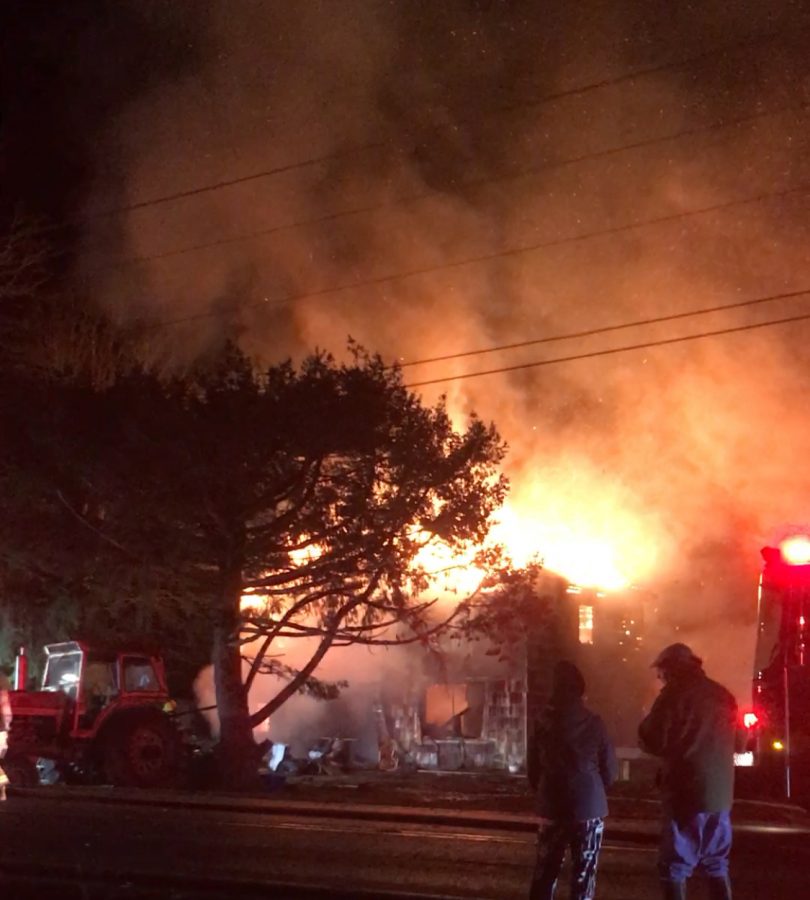 The previous owner at the house at 7300 Hendricks Lane in Carlton passed away at a as of yet unknown time, since then there has been a bomb threat, three fires, and a gun fired at the property. All three of the fires happened over the two weeks of YC’s winter break.

Captain Chris Ray of the Yamhill County Sheriff’s department has said that the property was posted for eviction on January 17th and an eviction hearing will happen in court on January 29th at 8:30 a.m.

On November 13th Hendricks Lane was closed down due to a possible bomb threat. When asked Ray stated that “it was determined not to be a bomb, but rather a modified firework.” The fires over the break are as of yet still under investigation by the Yamhill Fire Marshal. We currently do not have a lot of information on the gun shots fired at the address.

On January 22nd a possible theft over a black or dark green flatbed truck took place. The driver of said truck fled the address heading Eastbound. This information was taken from the Facebook page Yamco Watch.

Citizens in Carlton have been expressing their concern about the effect on Carlton residents. One citizen expressed his concern to a wider audience. “I’m concerned that there’s a level of lawlessness and aggressive behavior that has been allowed to continue at the residence”, says David Samuel Hill, a resident of Carlton. Hill and a few other citizens have changed their route to work as to avoid the residence.

This event has everyone asking what rights do squatters have when it comes to this situation. Not a lot, but enough to lead to some court battles. As soon as a squatter moves onto the property they have to be treated like tennants, and be evicted as such.