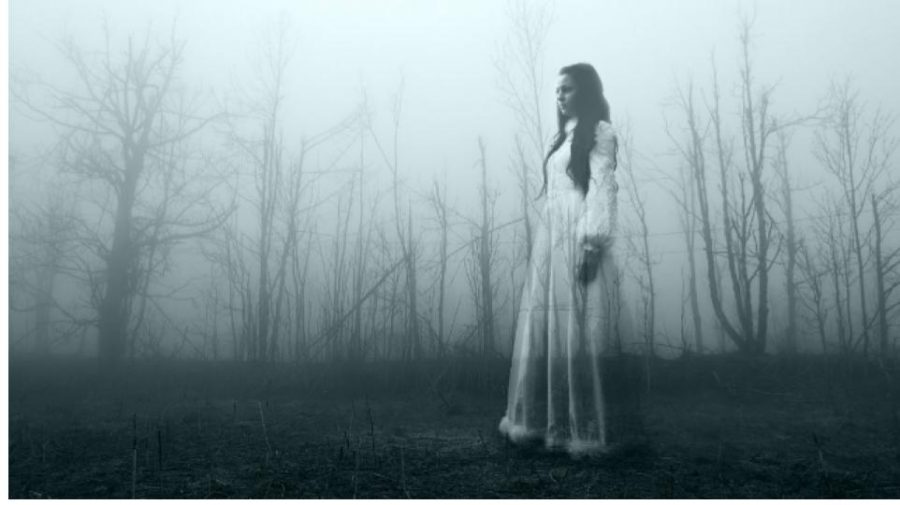 The season of Halloween is a time of costumes, decorations, and candy. But it’s also a time for the dead to return to the world of the living. Not like zombies and skeletons rising from the grave, it’s more of a spiritual return. Not many believe in ghosts, due to its major lacking in scientific evidence. But others like to look for ghosts because they find great thrill in ghost tales, so look no further than our own school.

The YC ghost has roamed the halls of YC high for an untold amount of years. After a series of interviews, only one teacher has been visited by our phantasmal friend. Biology teacher Sean Nonamaker has worked here for several years and has heard and seen a few things around his classroom. “While grading papers in my room, I usually leave the lights out because I can still see fairly well after school. But sometimes the lights come on for no reason, there’s a motion sensor but your really have to get up to it for it to activate,” said Nonamaker. A member of the custodial crew that left our school for a different career had also seen and heard things in Nonamaker’s room.

Such as lights turning on, there is a motion sensor but it is disengaged when the switch is flipped off. Which after hours is turned off. One more thing was that two custodial members heard the thudding of basketballs in Nonamaker’s room. But upon checking there was no one in his room. For those who may not know, Nonamakers and Hartmann’s room used to be a gymnasium before the school underwent a major remodel in 2002.

In many cultures, it is generally believed that ghosts haunts a building because they have unfinished business. There are generally believed to be five different types of ghosts. Such as, the Interactive Personality which is in short a loved one visiting you. The Ectoplasm; often seen and depicted as a cloud of fog that appears to have a mind of its own.

The Poltergeist, meaning “noisy ghost,” is depicted as a ghost that have the ability to manipulate objects of the physical world (e.g. lights, chairs, doors, etc.) Orbs, commonly seen as orbs of light are believed to be a spirit that roams from one place to another, and the circular form makes it easier to travel. The Funnel ghost, is believed to take the form of a vortex associated with a cold spot in a room. Each type of a ghost has their reasons for being in a building, but the one thing we don’t know is “why”.