Is Mariners Apartment Complex and Venice B*tch worth the listen? 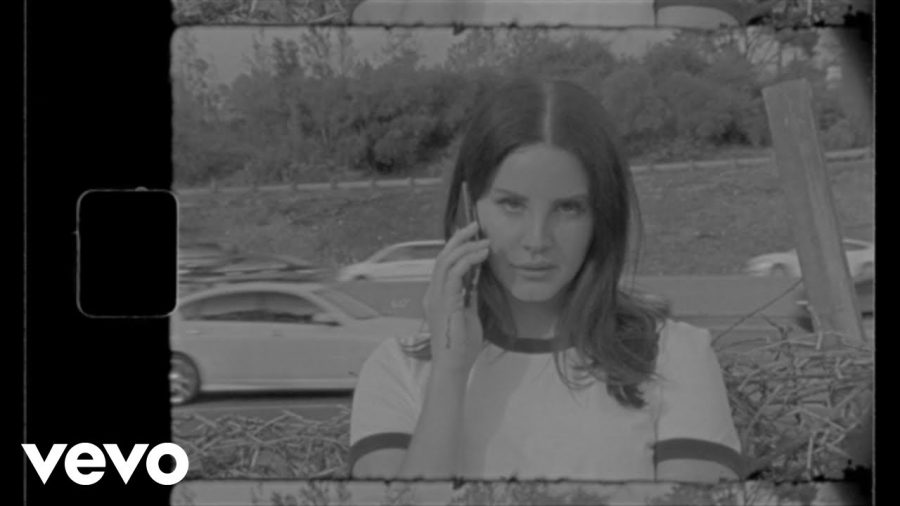 Lana Del Rey has recently released two new singles that will appear on her newest album in 2019 called Norman F*cking Rockwell. Her two releases are called “Mariners Apartment Complex” and “Venice B*tch”. These tracks give an introduction on what her newest studio album will sound like and will be a new era for the artist.

Mariners Apartment Complex has a feeling of nostalgia and sweetness to it. Her angelic voice sings about a misconception a guy had about her. Del Rey revealed on BBC Radio 1 that “the song is about this time I took a walk late at night with a guy I was seeing, and we stopped in front his friend’s apartment complex, and he put his hand around my shoulder, and he said ‘I think we are together because we’re both similar, like we’re both really messed up’ and I thought it was the saddest thing I’d ever heard. And I said, “I’m not sad, I didn’t know that’s why you thought you were relating to me on that level, I’m actually doing pretty good.”

This is a real transformation for the artist since Del Rey is typically known for singing slow songs filled with melancholy such as “Pretty When You Cry” and “Sad Girl”. But the meaning behind this new song shows a switch up in the pop star’s outlook on life.

Her second track that got released later, “Venice B*tch”, goes on for nearly ten whole minutes. It’s Del Rey’s longest song to date.  Each second of the song, both vocal and instrumental, consists of pure bliss. The bop has soft rock vibes to it.

Both songs have a whole new energy in comparison to her older tracks. In fact, Rolling Stone even compares the new releases to soft rock legend Leonard Cohen.

Another switch-up that Rey takes on with this upcoming album is that she has been working with Jack Antonoff. Antonoff is well known for working with pop icons such as Lorde, Taylor Swift and being a lead guitarist in the indie rock band Fun. This creates a new switch in music for Rey.

Overall, these songs provide an insight into what Rey’s new album will be like, and saying that I’m excited for it would be quite an understatement. I highly recommend both songs.