A Review of The Binding of Isaac 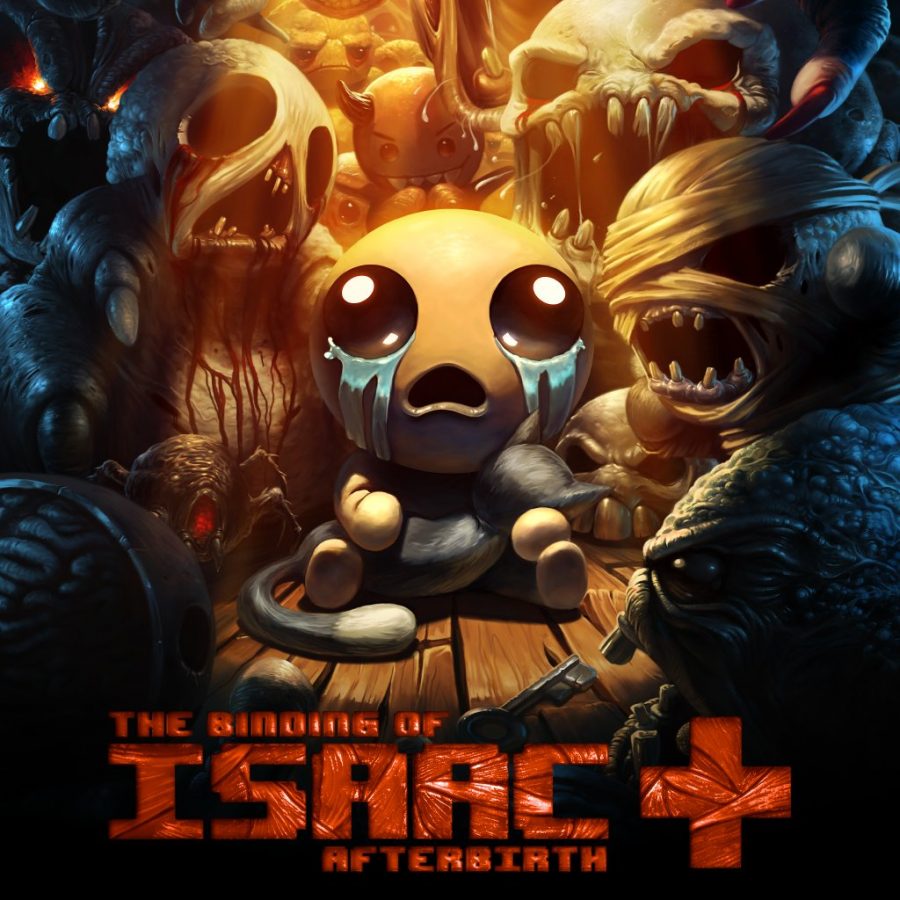 This game is rated M 17+ for Blood and Gore, Crude Humor, and Violence. That said, this game is not for those who can’t handle gore or are easily disturbed.

Grab your tarot cards and get ready to jump, because today I’m talking about the Binding of Isaac. The first time I played the Binding of Isaac, I died in the third room. But now, after only a couple days of experience, I can confidently say I can make it to the final floors every time, even if I get the worst items in the game.

The sounds of the Binding of Isaac are really great. It’s eerie music slides through your ears like an eel through water. Some of the music does seem a little too techno for my taste, though. All of the sound effects are spot on. When Isaac cries it actually sounds like somebody crying, and the screams of dying monsters sound just like a demonic duck choking on some pickle-flavored ice cream. That’s a good thing; the monsters seem more real. The voices for the narrator and other characters are decidedly creepy, but the voice of Isaac’s mother is the creepiest by far. The way she speaks just sends shivers down your spine.

Most of the animations in the Binding of Isaac are great. The graphics are right on time, although they may not be very detailed. The monsters are really good and the bosses and NPCs look amazing. The game’s cartoonish art style is fantastic and really sells the idea that the game is all from the perspective of a little kid.

The Binding of Isaac is a third-person shooter game that focuses on replaying the game, over and over, until you really get the hang of it. The rooms are randomly generated for every game, so each time you play it it’s a new experience. The items, monsters, bosses, and pickups are all randomly generated as well. This way, the game gets you ready for everything that it can throw your way! But this replay value does have a downside. Once you start playing, it’s pretty hard to stop. I had trouble writing this review because I would have to check on the game for information, and then I would just start playing the game. And then I would beat it. It’s a really fun game that you can replay over and over again and keeps you coming back.

The story is well done, if not really creepy. It doesn’t seem to come into the spotlight much, but OOOHH BOY, when it does it really does it right! The opening and ending animations describe what happens in the story pretty well, but the things you find in the game paint an altogether terrifying picture of what is going on in Isaac’s world. He is picked on by the other children, his mother shuns him, the dead children, and perhaps the biggest mystery of all… Isaac’s father.

In all, I think that the Binding of Isaac is an amazing game. The graphics, while not the most detailed, fit the game and the sound effects are great. The mechanics are nice enough, but it’s hard to stop playing when you need to. The story is pretty interesting as well. I wish they went more in depth into it, but you can’t have everything. On a scale of 0-10, I give the Binding of Isaac an 8.8.