A New Sunrise Falls Upon YC, and It’s a Clinic(A Family One) 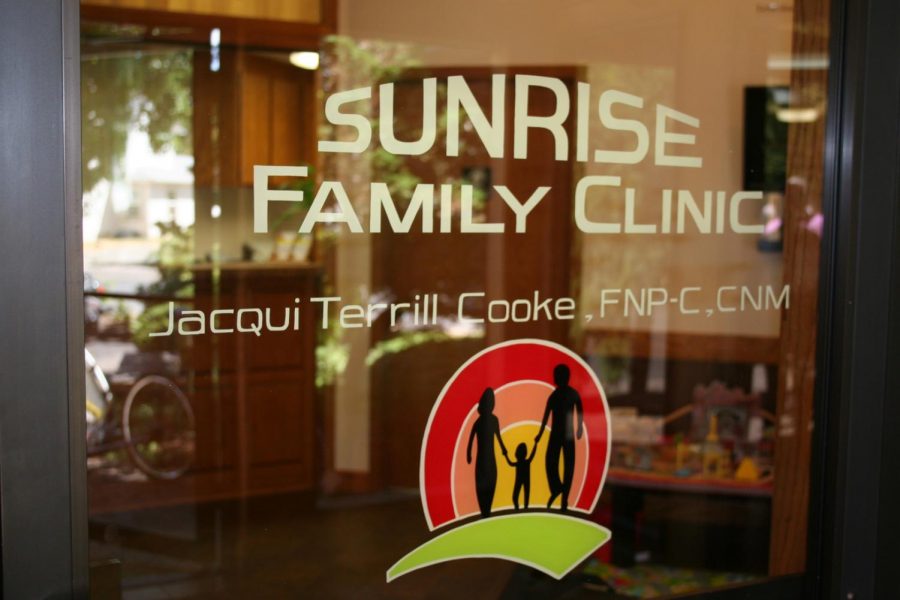 School based health centers can be the only source of care and can be especially important for those that are low income or lacking health insurance in rural communities such as ours. According to the School Based Health Center Alliance, 83.6% of Health Centers serve students from other districts and 65.8% serve the students family members. So it would appear that the demand for these clinics is real, with a little over 2,000 of them nationwide.

In particular the SBHC at YC has face some trials, tribulations, and failures. While the clinic has always been open to students and able to provide services to those in the community, very few community members have capitalized on this advantageous service. With a failure to utilize the result was multiple closures that led to another reopening earlier this month under new management.

The major challenge facing the clinic is generating funds to pay for staff and continue to provide services. Jacqui Cooke, the administrator of Sunrise Clinic that runs the student based health center and is also the nurse practitioner, summarized this issue by stating “if the community wants it to stay here,” she feels that “it’s a really good resource for the community, because we will serve the community as well.” If the clinic does not get utilized, Cooke says she will close doors and keep her staff full time at the McMinnville location.

The SBHC provides a variety of services ranging from vaccines, to helping with acute injuries. Cooke summarises it as “pretty much anything that your primary care provider(doctors office) could provide.” This includes tests for strep throat and mononucleosis(mono).

One of the less publicized services that comes with the SBHC is not exactly provided by the clinic itself, a grant given to the school that funds mental health counselors. There is currently one staff member whose salary is completely subsidized by the grant and half of the other staff member’s salary is subsidized.

When Superintendent Charan Cline was asked why he felt that the student based health center was important, he said “mental health.” The department of education’s grant is a really compelling piece for both Cooke and Cline. However, this grant is dependent on the SBHC making it, and Mr. Cline stated “the biggest problem is that we haven’t used it very much.”

This remains self evident, in the clinic’s seven years there have been multiple closures and openings. The cost of running the clinic is not cheap as medical care is generally expensive. Cooke gave an estimate of around 180,000 dollars and the department of education only subsidizes 50,000 of it.

Both Cline and Cooke made it very clear that the clinic is in a “use it or lose it situation.” Cooke says that the clinic has agreed to remain open until the end of the school year as a trial run. However, if the demand is not there, according to her “my staff would be better used in McMinnville.” As the Sunrise Family Clinic remains relatively full and they have to turn patients away and often have to turn patients away.