The Seattle Soda Tax; Can it happen here? 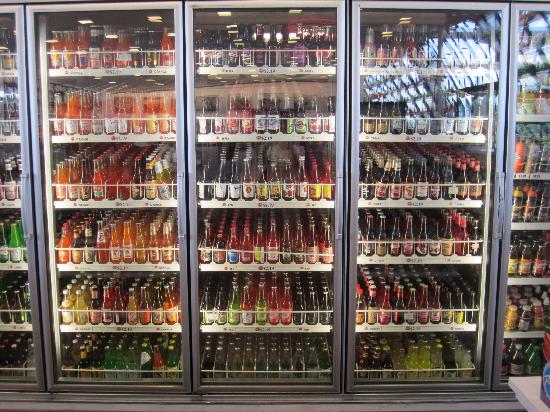 The new year has brought many new changes so far, and not all of them are appreciated. On January 1st, 2018, a new tax on sugary beverages in Seattle and San Francisco went into effect. The Seattle Soda Tax makes distributors of sweetened drinks like soda, sports drinks, energy drinks, sweetened teas, and others, pay a tax of 1.75 cents a fluid ounce. This has caused prices on those drinks to increase.

But Seattle is not the first to pass a tax on soda. According to The Spokesman-Review, a Washington newspaper, “Seattle is among a handful of cities nationwide that have a soda tax.” A few examples are Berkeley, California, Philadelphia, Pennsylvania, and Chicago, Illinois.

Chicago was one of the first to pass a tax on sweetened drinks. Their tax went into effect  on August 2nd, 2017. Chicago’s tax was repealed the day Seattle’s tax took effect.

But the soda tax movement is coming much closer to home. Some people from Multnomah County, Oregon, are trying to put a soda tax on their voting ballot. Others in Portland, Oregon are also trying to attempting to get a soda tax for the third time.

This movement may very well spread into the rest of the West Coast including Yamhill County. If it does, prices will rise and people will buy less soft drinks. Amadi Hays, a YC student, explained that, “I would be irritated if it happened here, but I don’t think I would care.”

When asked if he thought that Yamhill County would pass a soda tax, he said, “Probably not. I mean, around here there are lots of farmers, and they probably wouldn’t pay attention to it.”

But the other side is right too. Some businesses and people say it would hurt the businesses that sell them and the low income people that buy them.

The YC journalism staff had some middle-school students in Seattle take a poll so they could get their input on the issue. There were many mixed feelings on the tax, but most of the students were annoyed with it. Strangely enough, the majority of students also said that they would continue buying the same amount of sweetened drinks even though the price went up. This fact doesn’t mean much, however, when you take into account that nearly 80% of the students interviewed in this poll also buy 0 to 3 drinks every week.