The End of the F***ing World Review 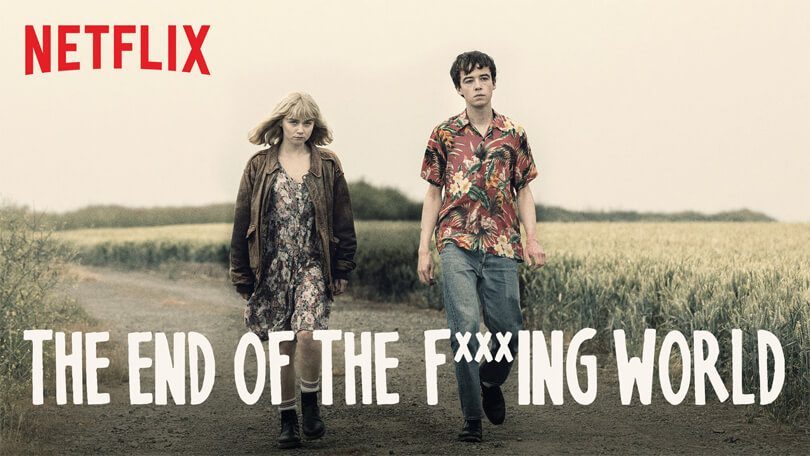 The End of the F***ing World is a coming of age story about a self-diagnosed psychopath and girl who thinks she could love him. The story is simple yet so outstanding. The two run away so the psychopath, James, can kill her. The story, of course, evolves much more from that. The characters of James and Alyssa are a lot deeper than you may think. That goes for the show overall as well. From the outside the show seems very cliche but once you start watching you know you’re in for a lot more.

The acting from Alex Lawther (James) and Jessica Barden (Alyssa) is fantastic. Alex Lawther gives an emotionless persona fitting to his character but when he goes for an emotional scene or his character starts opening up we get a great performance. Jessica Barden plays a foul-mouthed rebel who hides her emotions just as well as Alex.  A big part of these performances is their lack of emotion. It feels real. People really do hide how they feel, they build up a wall that people can’t see through. That’s what I found so great about these young actors performances.

The cinematography of the end of the F***ing world is breathtaking. Each scene was beautifully shot filled with colors that aligned with the overall tone of the scene. From vivid sunsets, striking shots of forests, each moment looks absolutely magnificent.

Just like The End of the F***ing World’s cinematography, the music is phenomenal as well. The soundtrack is filled with mostly nostalgic classic bops from all sorts of decades. They contribute towards the mood and what’s currently happening in the story.